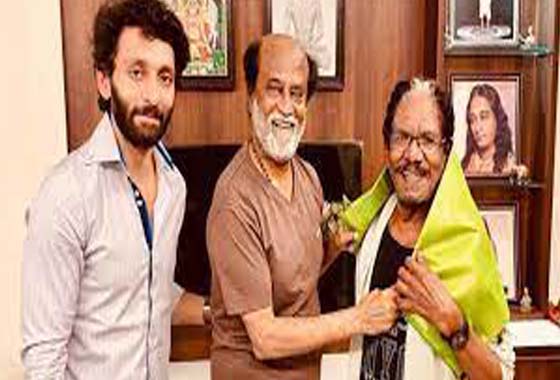 Chennai: South Indian Superstar Rajinikanth congratulated KGF-2 film team and said he like the movie very much. He saw the film Yash’s KGF-2 and he called the producer of the movie Vijay Kirgandur and he appreciated him for producing a good film.

He also extended wishes to heroine Sreenidhi Shetty’s action in the film. KGF-2 was directed by Prashant Neel. It is learnt that Rajinikanth has a habit of appreciating film crew, actors, producers and directors whenever he watches a good film.