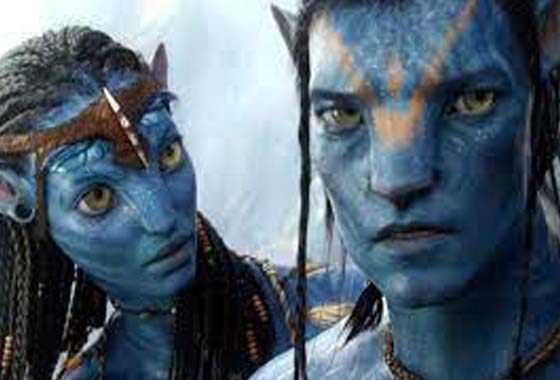 Washington: Film makers of the Avatar-2, sci-fi franchise is a sequel to the first film Avatar and is going to be released on December 16th, 2022. The Avatar-2 is the first film releasing in 160 languages worldwide.

Viewers all over the world have been patiently waiting for the film’s first teaser/trailer. Avatar 2 will be available in a variety of formats to accommodate the broad diversity of movie theatre setups in the US and around the world, including 3D and 4K, as well as a high frame rate of 48 fps.

With high-level graphic work, James Cameron’s 2009 visual marvel film established a whole new universe of fantasy. With its many marvels, this film has garnered a large number of fans all around the world.