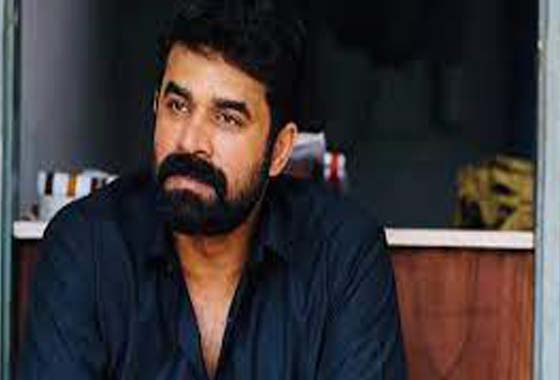 Kochi: Malayalam Movie Artist and Producer has stepped down from the Executive Committee of the Association of Malayalam Movie Artists (AMMA), on the allegations of sexual assaulting a woman. He submitted his resignation letter AMMA, after the Kerala High Court rejected his plea of anticipatory bail in the case.

The actor will stay away from the Executive Committee of the organization till he is proven innocent in the sexual assault case to save the association from disgrace. Actor Vijay Babu wrote a resignation letter to AMMA said that he did not want to bring disgrace to the organization of which he is an Executive Committee member amid the allegations leveled against him. He would stay away from the Executive Committee for the time being until his innocence is proved. AMMA General Secretary Edavela Babu in an official statement said his request was discussed by AMMA and it has been approved.