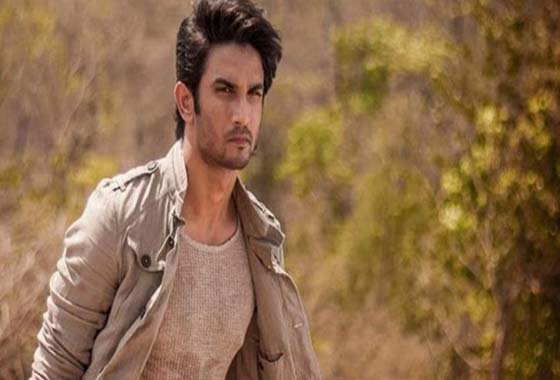 Mumbai: The biopic of veteran cricketer M.S. Dhoni, Kedarnath films fame cine actor Sushant Singh Rajput (34) committed suicide by hanging himself in his residence at Bandra in Mumbai on Sunday.

The Mumbai police shifted Sushant Singh Rajput body to Cooper hospital for post- mortem. The police are investigating the case. Sushant Singh Rajput Ex- manager Disha Salian also committed suicide on June 8th, by jumping from 14th floor of the building. Now is living with three other friends relating to the film industry in his apartment. He hanged himself to a ceiling fan in his residence. 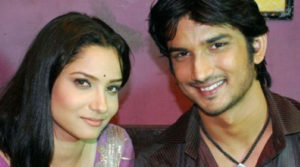 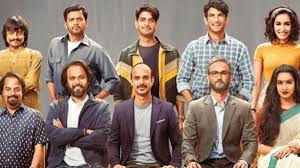 The actor Sushant Singh Rajput made his film debut Kai Po Che! (2013) and he had acted Shuddh Desi Romance (2013), Detective Byomkesh Bakshy (2015). His highest grossing releases came with a supporting role in PK (2014) followed by the sports biopic M.S. Dhoni: The Untold Story (2016). He went on to star in the commercially successful films Kedarnath (2018) and Chhichhore (2019). 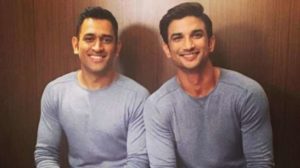 He received nomination for the Filmfare Award for Best Male Debut for the film Kai Po Che. He received Filmfare for Best Actor award for M.S. Dhoni: The Untold Story

NITI Aayog, the policy think-tank of the Indian government, signed him to promote the Women Entrepreneurship Platform (WEP). Apart from acting and running Innsaei Ventures, Rajput was actively involved in various programmes like Sushant4Education, as a part of efforts to help young students.

Rajput was born in Patna. His ancestral home is in Bihar’s Purnea district. One of his sisters, Mitu Singh, is a state-level cricketer. His mother’s death in 2002 left Rajput devastated and it was in the same year that the family moved from Patna to Delhi.

Condolences:  Prime Minister Narendra Modi conveyed his condolences to his family members through Twitter that “Sushant Singh Rajput…a bright young actor gone too soon. He excelled on TV and in films. His rise in the world of entertainment inspired many and he leaves behind several memorable performances. Shocked by his passing away, my thoughts are with his family and fans. “Om Shanti”.

Union Health Minister Harshavardhan in his condolences to the actor said that he has to go miles in the film industry. He expressed sadness over this suicide and conveyed condolences to his family. He also said the actor is from native of his home constituency Patna. Another Union Minister and also a TV Actress Smriti Irani also conveyed her condolences.