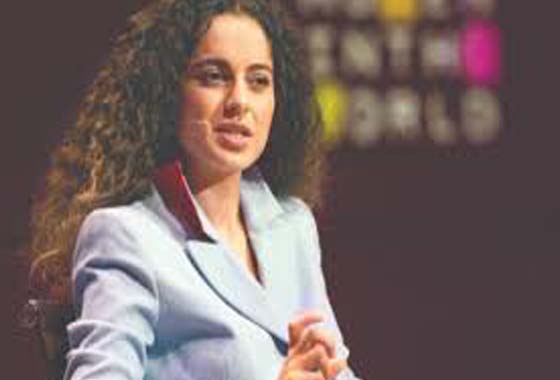 Mumbai: Bollywood actress Kangana Ranaut filed a petition in Mumbai High Court seeking Rs two crore compensation from BMC, for illegal demolition of her Bungalow in Bandra last week. In her amended petition served on the BMC legal department before Monday midnight, she claimed the demolition was premeditated and vitiated with malice and a fait accompli done for extraneous political reasons.

Challenging the BMC’s 24 hours demolition notice as being hasty and high handed, illegal and an abuse of power, she questioned the absence of BMC’s detection report on September 05. She said her statements had caused against to a political party, which is the ruling party in the municipal corporation, said in the petition.