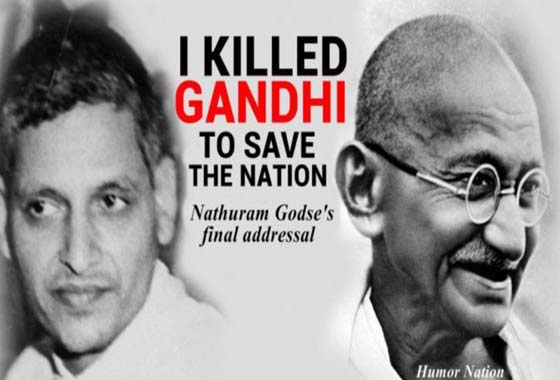 Hyderabad: The controversial Film Maker Ram Gopal Verma’s first poster on the “Gandhi-Godse” creating criticism on the poster. The film maker Ram Gopal Verma wants to picturise the history of Naturam Godse, who assassinated the father of the nation “Mahatma Gandhi”. 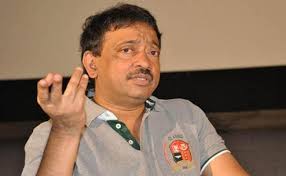 The film maker RGV said he has taken the film line on the patriotism of the Godse. He also said that he had highly respected on the great man Gandhi Ji, who united the crores of people in fighting for the independence of India. He also praised Mahatma Gandhi, that he used the weapon of “Non-Violence” to get independence to the India.

He also said that in this film Gandhi Ji will appear only once at the time of ending the film. He urged the critics; wait till the release of the film and after seeing film pass on the criticism on the film. Without knowing my intention and the film why you are thinking negative aspect on the film.