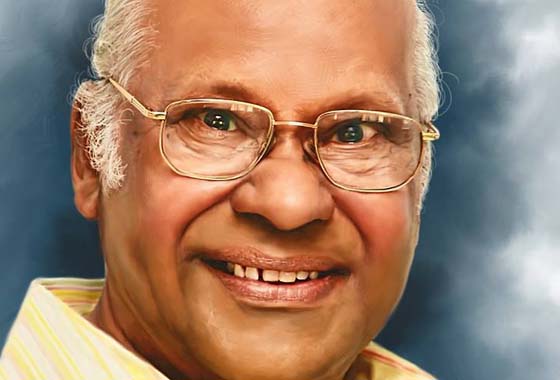 Hyderabad: Veteran Tollywood Actor, Writer and Producer Ravi Kondala Rao (88) pass away on Tuesday due to severe cardiac arrest. He died undergoing treatment for ill health in Vivekananda hospital at Somajiguda in Hyderabad. 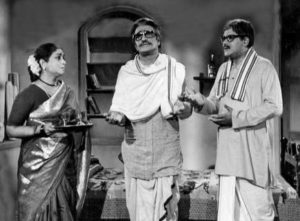 Ravi Kondala Rao acted in nearly 600 Telugu films. He entered into cine field in 1957 a Telugu film Shobha directed by K. Kameshwara Rao. He survived with son R.V. Sashi Kumar. His wife Radha Kumar also an actress in Tollywood, she died in 2012. Ravi Kondala Rao and his wife acted in many films as wife and husband. He knows Telugu, Tamil and English languages.

Ravi Kondala Rao was born on 1st January 1931 in Samarlakota in East Godavari District of Andhra Pradesh. Ravi Kondala Rao first performed in the stage dramas in Srikakulam District.  Ravi Kondala Rao is a multi-talented person. He has produced three films named- Brundavanam, Bhairava Dveepam and Sri Krishna Vijayam. He is best known for his acting in the films- Varakatnam, and Brundavanam. He has acted in around 600 films. He has acted in supporting roles and comedy roles in most of his films. Some of his films include- Mee Sreyobhilashi, Oye!, Radha Gopalam, Sri Krishna Vijayam, Brundavanam, Madam, Pelli Pustakam, Radha Kalyanam, Chanttabbai, Andala Ramudu, Shrimanthudu etc.

Ravi Kondala Rao has written dialogues for the films- Challani Needa, Brunadavanam and Bhairava Dweepam and he has written the story for the film Pelli Pustakam. He wrote many books about Telugu film industry. He has worked as editor for the Telugu magazines Vanitha and Jyothi. He has worked as a columnist for the magazine Vijaya Chitra. He has received Nandi Award for Best Story Writer for the film Pelli Pustakam, Nandi Award for Best Book on Telugu Cinema and he was honored with the title Kalapraporna. He has written the auto biography the veteran actor Naggaiah and he is in the process completing the biography of the veteran actress Anjali Devi. Ravi Kondala Rao has acted in some TV serials like Kanyasulkam, Radha Madhu for MAA TV.