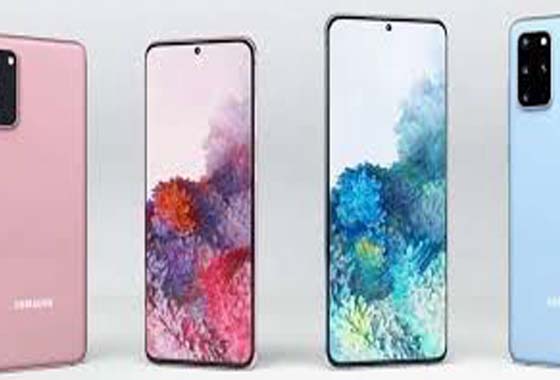 Mumbai: Samsung Galaxy S21 series was only a part of the rumour mill till Samsung Mobile Chief TM Roh on Tuesday confirmed that the company will hold an event in January 14. The event is very likely to be planned for the launch of the Samsung Galaxy S21 models. The executive also indicated that S Pen support will no longer be exclusive to the Galaxy Note series and will be heading to other devices in the lineup. 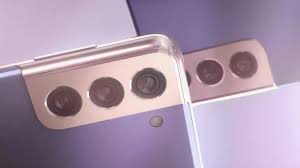 He talked about a January event where we can expect the Galaxy S21 series. Samsung did not reveal an exact date of the event, but the series is rumored. And though not directly, but Roh also implied that S Pen support will be coming to the Galaxy S-series lineup, which is already a part of the rumour mill. He said that the company intends to add some of the “most well-loved features” of the Galaxy Note series “to other devices” in its lineup — making it quite apparent that the S Pen is coming to Samsung S-series.

The leaked render just shows the phone from the front, though the tipster mentioned that the “real changes, aesthetically, are around back”. We can expect renders showing the back of the Galaxy S21 to also surface online in the coming days.