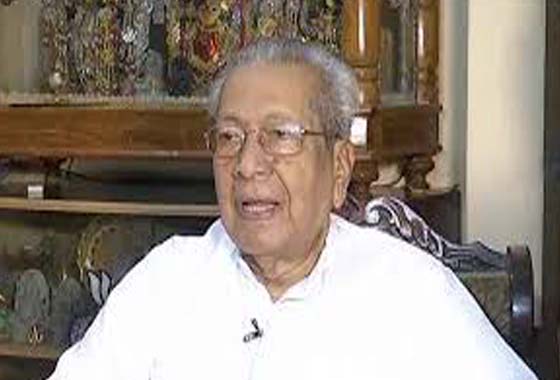 The clearance from the Raj Bhavan has completed the Legislative process of the two bills, paving the way for location of Executive Capital in Vishakhapatnam, the High Court in Kurnool, making the judicial capital and the Assembly staying in Amaravati, making it the Legislative capital. Earlier the Government had constituted the G.N. Rao committee and later roped in Boston Consulting Group to study the issue of decentralized administration.

A high power committee consisting of Ministers and senior bureaucrats was also constituted to study the recommendations of the two committees and the bills were prepared accordingly. Ever since the proposal was mooted by Government in January – 2020, the state has been witnessing debates and protests. Farmers who have given land to the Government under land pooling scheme for the capital, have been holding protests against the three capitals proposal.

Shifting of High Court and all the judicial commissions of the State Government might wait for sometime as the issue is connected with the Supreme Court and Rashtrapati Bhavan.