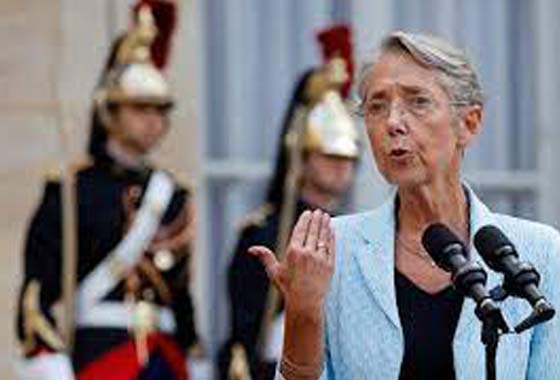 She is the first woman to head the French government in over 30 years, said the statement. Outgoing French Prime Minister Jean Castex earlier handed his resignation to the President, part of a widely expected reshuffle to make way for a new Government in the wake of Macron’s re-election in April. The departure of Castex, who was a surprise choice for the role in 2020, enables Macron to reshape the cabinet ahead of crucial parliamentary polls in June.

Speculation has been rife in recent weeks about Castex’s replacement, with Macron indicating he wanted a woman with left-wing and environmental credentials. Those criteria reflect his desire to focus on schools and health in the early part of his second term, as well as the climate crisis which he has promised to prioritize. Borne, is seen as an able technocrat who can negotiate prudently with unions, as the president embarks on a new package of social reforms that rips sparking protests.