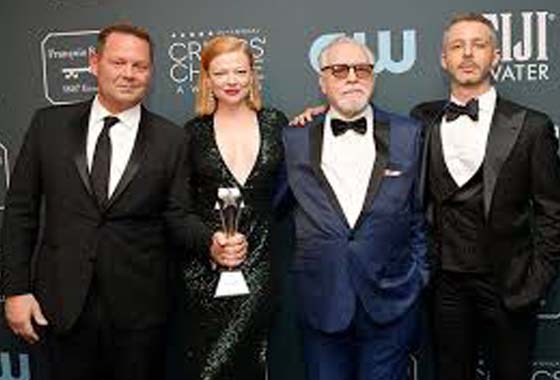 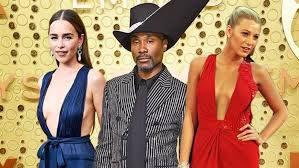 Meanwhile, Watchmen, which had the highest number of nominations with 26 nods, took the prize home for Outstanding Limited Series.

Television personality Jimmy Kimmel was the host for this year’s Emmys – he conducted the show from an empty theater in Los Angeles as there was no live audience or red carpet this year, because of the coronavirus pandemic. 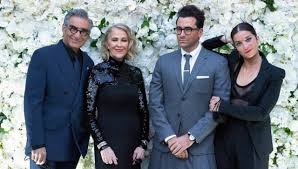 Outstanding Actor – Limited Series or Movie: Mark Ruffalo (I Know This Much Is True)