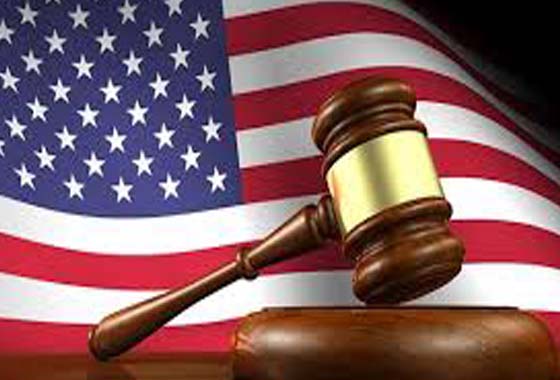 Washington: The Supreme Court appears ready to prevent thousands of people living in the US for humanitarian reasons from applying to become permanent residents.

The justices seemed favourable, in arguments via telephone, to the case made by the Biden administration that federal immigration law prohibits people who entered the country illegally and now have Temporary Protected Status from seeking “green cards” to remain in the country permanently. The designation applies to people who come from countries ravaged by war or disaster, protects them from deportation and allows them to work legally.

President Joe Biden supports changing the law to put TPS recipients, among other immigrants, on a path to citizenship. Legislation that would allow people who are here for humanitarian reasons to adjust their immigration status has passed the House, but faces uncertain prospects in the Senate.

Justice Brett Kavanaugh said the court should be “careful about tinkering with the immigration statutes as written,” especially when Congress could act. “But just kind of big picture, why should we jump in here when Congress is very focused on immigration?” Kavanaugh asked.