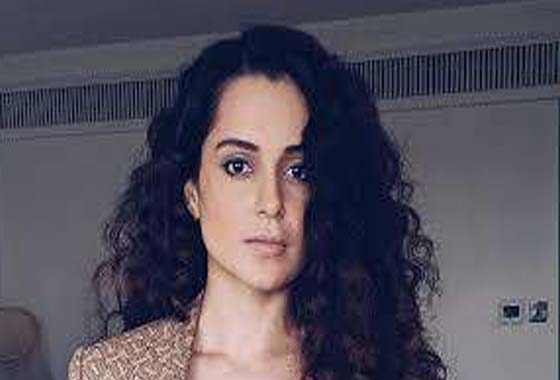 In meeting with ANC officers, Milind Bharambe said that “Today, we have received the order from the Home Minister for the probe. We are looking into it”. Maharashtra Home Minister Anil Deshmukh said that cops would probe allegations that Kangana Ranaut took drugs on Tuesday. He said that it had been brought to his notice in the State Assembly that actor Adhyayan Suman, who in a relationship with actress Ranaut earlier had in an interview in 2016 claimed she consumed drugs and even forced him to take it.

According to the sources ANC will analyze the video interview and then record Adhyayan’s statement. “We will analyze it and then summon Kangana for questioning” and adding as the interview is four years old, it could be difficult to establish it, said an officer.

Kangana Ranaut reacting to the news, she tweeted in her twitter that “I am more than happy to oblige  @Mumbai police @Anil Deshmukh NCP please do my drug tests investigate my call records if you find any links to drug peddlers ever I will accept my mistake and leave Mumbai forever, looking forward to meet you”.