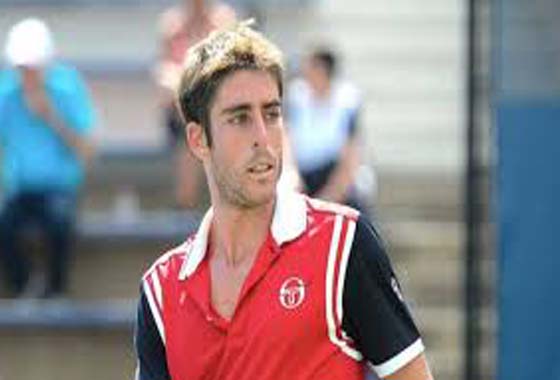 London: Spanish tennis player Enrique López (29) was banned for eight years on Tuesday and fined $ 25K for fixing matches at tournaments in 2017. The Tennis Integrity Unit said López cannot play in or attend any officially recognized tournament while banned.

The tennis player Lopez reached a career high singles ranking of No.154 in 2018, though never qualified for the main draw at a Grand Slam event. His best doubles ranking was No.135. The TIU said three charges of match fixing were proven and two charges were not proven. The tournaments López tried to corrupt were not identified.