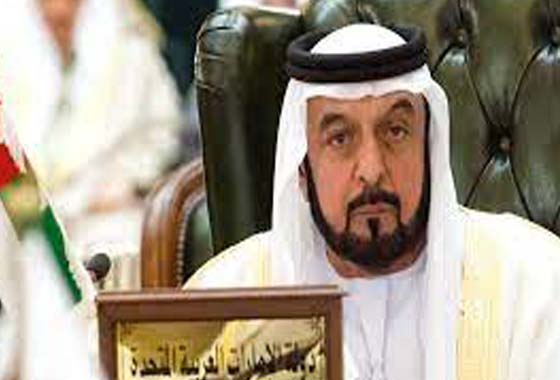 Dubai: The President of the UAE Sheikh Khalifa bin Zayed Al Nahyan (73), passed away on Friday, the Ministry of Presidential Affairs announced. The Ministry also confirmed there will be 40 days of official mourning with flags across the UAE drawn at half-mast, and the work of all UAE ministries at the federal and local levels.

The works in private sector will also be suspended for three days, beginning Friday. No official word is given yet on the cause of death. However, in a statement published in Arabic by state news agency WAM, the Ministry expressed its condolences to the people of the UAE and the Arab nations on the death of the leader of the nation and the guardian of its journey, His Highness Sheikh Khalifa bin Zayed Al Nahyan, the President of the country.