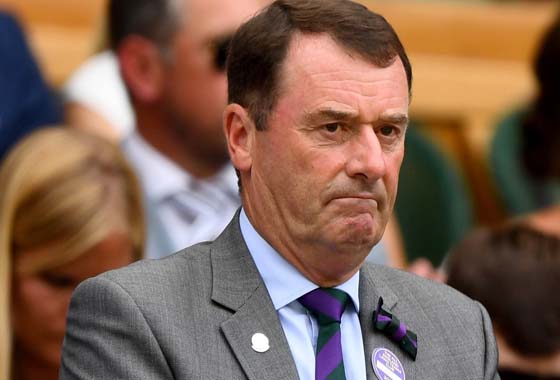 It is the first time since World War- II that the oldest Grand Slam Tennis Tournament won’t be played. Wimbledon was scheduled to be played on the club’s Grass Courts on the outskirts of London from June 29th to July 12th. Instead, the next edition of the tournament will be June 28th to July 11th, 2021. The ATP and WTA announced that the Men’s and Women’s professional tours would be suspended until atleast July 13th. They already had been on hold through June 7th.

Wimbledon first was held in 1877 and has been contested every year since with the exception of two stretches: from 1915-18 because of World War- I, and from 1940-45 because of World War-II. All England Club Chairman Ian Hewitt in a press release said that following thorough and extensive consideration of all scenarios, we believe that it is measure of this global crisis that it is ultimately the right decision to cancel this year’s Championships. He also said instead concentrate on how we can use the breadth of Wimbledon’s resources to help those in our local communities and beyond.

Wimbledon is the first major Tennis Championship completely wiped out in 2020 due to Covid- 19. The start of the French Open was postponed from late May to late September. As of now, the US Open is till scheduled to be played in New York from August 31st to September 13th.