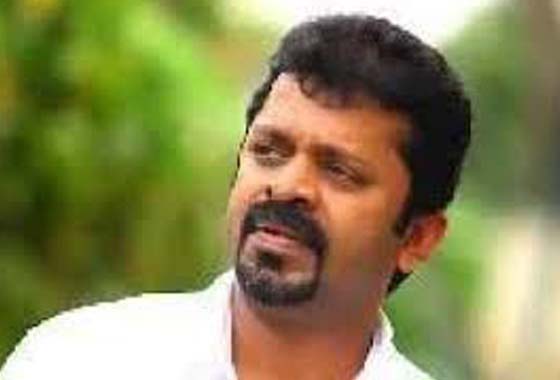 Thiruvananthapuram: “Ayyappanum Koshiyum” fame director K R Sachidandan aka Sachy (48) passed away at Thrissur Jubilee Mission Hospital on Thursday. He was on ventilator support, he was suffered a cardiac arrest while undergoing a hip replacement surgery at a private hospital.  He was admitted hospital on June 16 and he suffered a cardiac attack after being given anesthesia ahead of a second surgery. 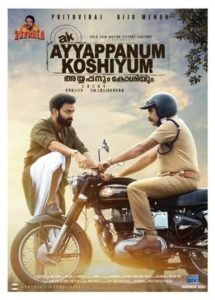 It was reported that he also suffered hypoxic brain damage. Sachy entered in the field as a writer. He had co-written the screenplay for super hit film “Chocolate” with his friend sethu in 2007, a film by prithviraj’s. His first scripted film was “Run Baby Run” in 2012 which starred with Mohanlal and Amala Paul’s starter. Apart from “Ayyappanum Koshiyum” he had directed “Anarkali” in 2015 and wrote the scripts of Raamaleela” (2017) and “Driving License” (2020).

A former lawyer with a decade of legal experience, Sachy made his switch to screenwriting after being active in the theatre scene for a while. After “Ayyapanum Koshiyum” was wrapped up, Sachy was advised to rest and seek treatment for his leg pain. The director had been experiencing pain and discomfort while shooting the film.