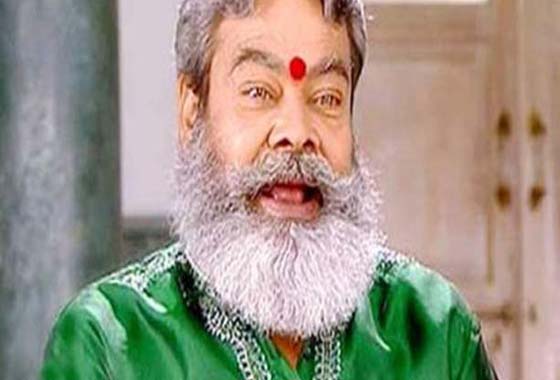 According to the family sources, he is facing financial crisis for treatment, family members asked his friends in the film industry to provide financial help for the treatment. It is known that the actor was initially is undergoing dialysis treatment at Apex Kidney Care in Mumbai. However, after he collapsed during the dialysis, he was shifted to the Lifeline Hospital.

Actor Anupam Shyam is known for playing villainous roles in film and TV serials. He rose to popularity for playing the role of conservative patriarch Thakur Sajjan Singh in Mann Kee Awaaz Pratigya, which aired in 2009 on Star Plus. His other television shows include Kyunki…Jeena Issi Ka Naam Hai, Amaravathi Ki Kathaye, Hum Ne Li Hai Shapath and Doli Armaano Ki, to name a few.

The actor Anupam Shyam has acted in movies such as Dastak, Dushman, Zakhm, Kachche Dhaage, Paap, Hazaaron Khwaishein Aisi, Golmaal, Halla Bol and Wanted, among many others. He has also worked in several critically acclaimed films like Parzania, Bandit Queen, Lagaan, Dil Se, Nayak: The Real Hero, as well as in the Oscar-winning film Slumdog Millionaire.  His was last seen in the show Krishna Chali London, which ended last month.