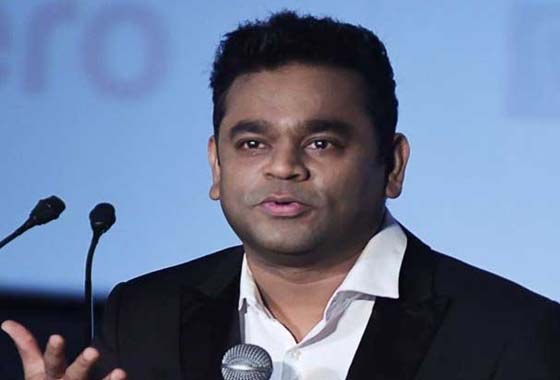 Mumbai: Multi-linguistic Music Director AR Rehman said, I don’t say no to good movies, but I think there is a gang which is spreading some false rumors. Speaking to Radio Mirchi, he said that a gang which due to misunderstandings and some anti words against me, he said.

He gave four songs in two days to a producer Mukesh Chhabra who approached him. Chhabra told him that sir, how many people said don’t go, don’t go to AR Rehman and they told me stories after stories. Chhabra also said that he heard that and he realized Yeah Okay. Rehman said that now I understand why I am doing less Hindi films and why the good movies are not coming to me.

He also said I am doing dark movies, because there is a whole gang working against me without them knowing that they are doing harm. Music director A R Rehman as composed the music for Sushant Rajput’s last film Dil Bechara. Rehman’s music for slum dog millionaire (2008) bagged him Best Original Score and Best Original Song at the 81st Academy Awards. He was also awarded Best Compilation Soundtrack Album and Best Song Written for Visual Media at the 2010 Grammy Awards.

Dil Bechara, also starring Sanjana Sanghi, is available to stream on Disney+ Hotstar. Sushant’s fans and Bollywood colleagues celebrated the posthumous release of the late actor as “Dil Bechara Day” on Friday. Dil Bechara is the official remake of 2014 Hollywood romantic drama The Fault In Our Stars, based on John Green’s bestseller about two teens who fall in love after meeting at a cancer support group.