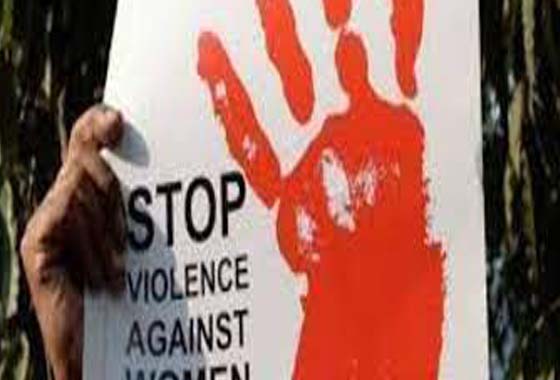 Mumbai: The minister made the announcement in the state Assembly after the issue was raised by opposition members. A four-member high-level committee to conduct a probe into an incident where girls were allegedly stripped and forced to dance by policemen at a hostel in Jalgaon, Home Minister Anil Deshmukh said on Wednesday.