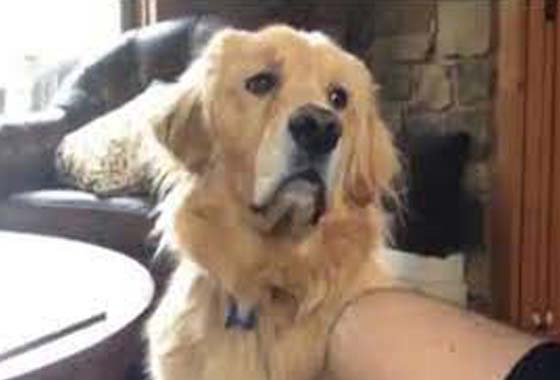 New Delhi: Delhi court has handed back the custody of two Golden Retriever dogs to their owner saying it would be unjustified to deprive him of the companionship and custody of his pets. Both the dogs – Luv and Kush – were taken away from a businessman, their legal owner, by an NGO – People for Animals, founded by Maneka Gandhi – along with the Delhi police.

The judge, however, directed the businessman – Anand Kumar Mohatta – to produce both the dogs before the court and police as and when required during the ongoing proceedings regarding the case. The court passed the directions on a revision petition filed by advocate Tarun Rana, appearing for Mohatta, against an order of a magisterial court refusing the owner the custody of the dogs.

It also claimed that both the pets were left unattended for a long time and their well-being was not taken by the accused. The allegations were refuted by Mohatta, also represented by advocate Vivek Jaiswal, who said that proper care of both the pets were taken, along with due medication and regular visits before the veterinary doctors.