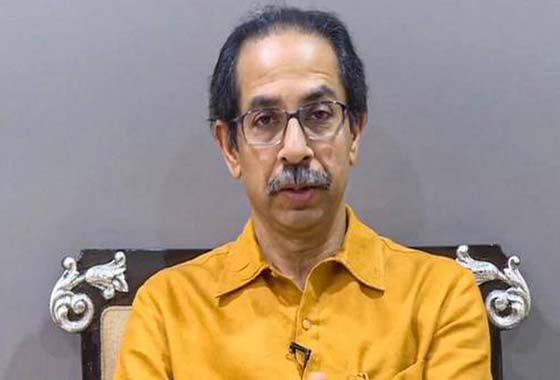 Mumbai: The Maharashtra Chief Minister Uddhav Thackeray clarified that the lockdown in the state will not be lifted on June 30th, but it will continue till July, 15th. Speaking to the media persons he said that even relaxations are being given, it does not maintain that the danger of the crisis has ended.

We are all walking on the edge, we have to walk slowly, he said. Just because relaxations are being given people shouldn’t think that the battle is over, it is not. After the announcement of Chief Minister Thackeray, when the Mumbai police issued directives asking people not to venture out morethan 2 Kms from home unless it was for office or for essentials. Police said that all trips, whether for shopping or for exercising or visiting saloons should be made within 2 Kms radius else action will be initiated. Nakabandis were conducted throughout the city on Sunday to enforce the new directives and nearly 700 vehicles were impounded by police.

The CM said many people have told him to go back to a stricter lockdown as there was unnecessary crowding at many places. If we find that people are venturing that without any reason or travelling unnecessarily, then we will have no option but to go for the stricter imposition of the lockdown again in the areas with arise in cases, he said.

Manipur: Manipur Government also decided to extend the ongoing lockdown in the state till July 15th with some relaxations, said Chief Minister N. Biren Singh. The Government will open inter-district bus services from Wednesday by maintaining SOPs and guidelines, he said.