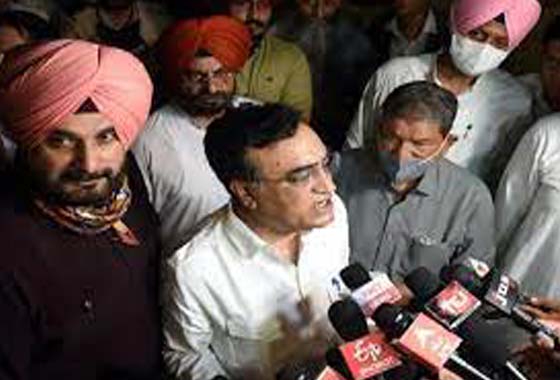 The second resolution is to choose the next CLP leader. We’ve sent two resolutions to the party high command which was passed in CLP on Saturday. The Congress’s observer for Punjab, Ajay Maken, told the media persons that there was no discussion on the name of a CLP leader and 78 of the 80 party MLAs were present in the meeting.