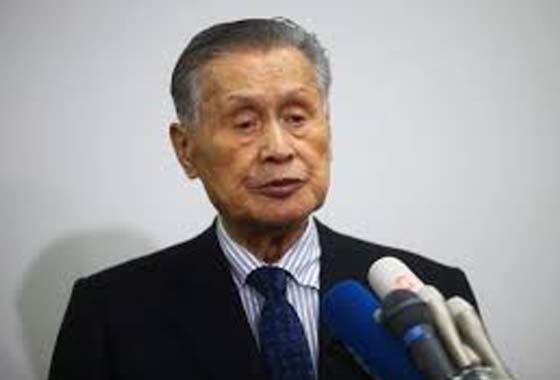 Tokyo: The Tokyo Olympic Association organisers announced the 2020 Olympics schedule was postponed, and it will begin on July 23 next year, announced on Monday. After the Covid- 19 forced the historic decision to postpone the Games until 2021.

“The Olympics will be held from July 23 to August 8, 2021. Tokyo 2020 chief Yoshiro Mori told to the media persons in a hastily arranged conference on Monday said Paralympics will be held from August 24 to September 5”. Only hours earlier, Mori had said he expected a decision from the International Olympic Committee (IOC) during the course of the week. The Tokyo 2020 Olympics were due to open on July 24 this year and run for 16 days, but the Covid- 19 pandemic forced the first peace-time postponement of the Games.

The Olympics was the highest-profile sporting casualty of the Covid- 19 that has wiped out fixtures worldwide and all but halted professional sport. The postponement has handed organisers the “unprecedented” task of rearranging an event seven years in the making, and Tokyo 2020 CEO Toshiro Muto has admitted the additional costs will be “massive”. According to the latest budget, the Games were due to cost $12.6 billion, shared between the organising committee, the government of Japan and Tokyo city.

The Games are now being billed as the expression of humanity’s triumph over the Covid- 19. “We are embarking on an unprecedented challenge,” said Mori earlier Monday. “But I believe it is the mission of the Tokyo 2020 organising committee to hold the Olympics and Paralympics next year as a proof of mankind’s victory” against the virus.