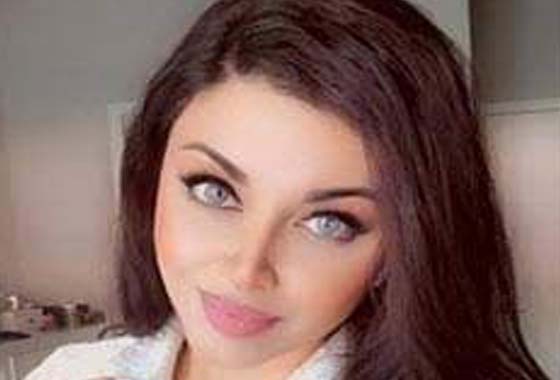 Hyderabad: A Woman software engineer (29) was stabbed by an alleged stalker Salman Shahrukh on Tuesday at Laxmi nagar colony under Narsingi PS limits. As per the police sources, the stalker entered her apartment complex and attacked her with a dagger, he allegedly scaled the wall of the apartment complex and entered the woman’s flat and stabbed her.

After the incident he ran from her house, the neighbours caught him and handed over to the police. The accused also stabbed the software engineer’s mother when she came to her rescue. The man was reportedly known to the woman for the last two years. She had reportedly rejected his proposal. The woman had filed a police complaint last week about harassment by the man. Police admitted the women in a hospital for treatment.