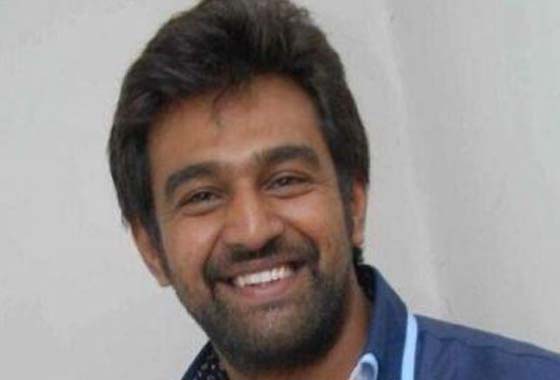 Bengaluru: Kannada actor Chiranjeevi Sarja (39), passes away on Sunday (June 07) evening, due to cardiac arrest. He was admitted in a private hospital in Jayanagar at Bengaluru, followed by a complaint of breathing problem and known that he is having some more health problem. 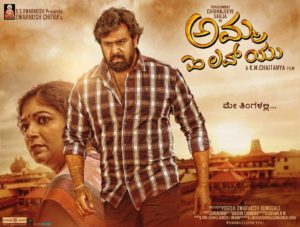 He was the elder brother of actor Dhruva Sarja and the nephew of Action King Arjun Sarja. Chiranjeevi Sarja was also the grandson of legendary Kannada actor Shakti Prasad. The actor is survived by his wife Meghna Raj. Chiranjeevi Sarja’s passing away has come as a huge shock to his fans and celebrities in the Kannada film industry. The actor was last seen in Shivarjuna, which released on March 12, 2020. 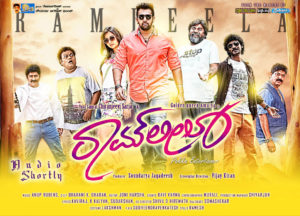 Chiranjeevi Sarja made his acting debut in 2009 with Vayuputra and he received the Innovative Film Award for Best Debut (Male) for his performance in the film. Some of his notable works include Chirru, Chandralekha, Aatagara, Ram-Leela, and Amma I Love You.

Condolences: “Shocking and devastating news of Chiranjeevi Sarja passing away… can’t believe this, such a great talent and wonderful person gone too soon… My heart goes out to the family Rest in Peace,” Renowned artist Vilas Nayak conveyed condolences to actor’s family members through twitter. South Indian actress Priyamani was shocked to hear the news of his demise and took to twitter to pay her last respects to him. She wrote, “Shocked to hear about Chiranjeevi Sarja ‘s demise!!! Can never forget his smiling face. My deepest condolences to the whole family. 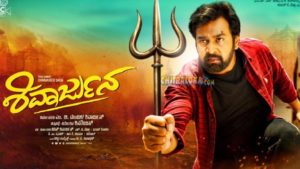 Former Indian cricketer Anil Kumble paid his last respects to Chiranjeevi Sarja and his family on Twitter. “Deeply saddened and shocked to hear the passing away of Chiranjeevi Sarja. A young talent had gone too soon, condolences to his family and friends, on the micro-blogging site.