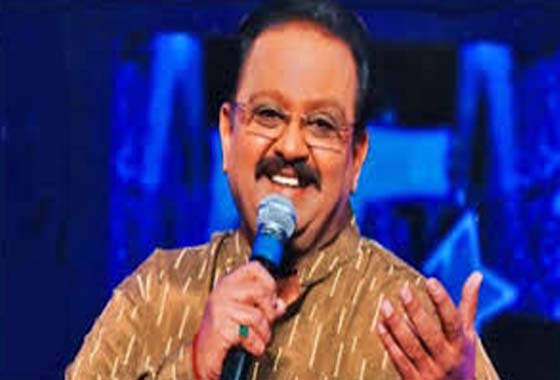 Chennai: Multi-linguistic veteran playback singer S P Bala Subramanyam’s health condition is in critical condition said MGM Health care hospital in a bulletin on Thursday mid-night. According to the health bulletin he is on maximum life support after his condition deteriorated in the last 24 hours.

The family members and relatives of S P Bala Subramanyam rushed to the hospital, after the health bulletin on Thursday evening. S P B’s close friend and actor Kamal Hassan visited the hospital on Thursday night. The MGM hospital authorities allowed SP B family members, 10 persons at a time to visit him in the ICU.

S P Bala Subramaniam was admitted in hospital on August 05, after testing positive of Covid-19. He was tested negative on September 08, while undergoing the treatment of Covid-19, but he could not be taken off the ventilator because of the condition his lungs, said his son SP Charan earlier this month. S P Charan has been sharing health updates about his father on social media, a day ago, he wrote on Instagram that S P Bala Subramaniam was making “steady progress” and was undergoing physiotherapy. SPB was “eager to leave the hospital as early as possible,” S P Charan wrote.

Some weeks ago, S P Charan announced in a video posted on Instagram: “We were expecting dad’s lungs to improve as they were but unfortunately we are still not at that point where we could rid him of the Ventilator. But the good news is that dad is Covid-19 negative.” SPB was watching cricket on the iPad as well as writing and communicating, his son said. S P Bala Subramaniam made a contribution to Indian film industry, by singing over 40,000 songs in 16 languages. He won six national awards for his contribution to the film industry.

He has collaborated with music composers such as Ilaiyaraaja and Oscar winning A R Rehman. Besides being a singer, he is also an actor, a producer and a voice over artist. He is a recipient of the civilian awards Padma Shri and as well as the Padma Bhushan.