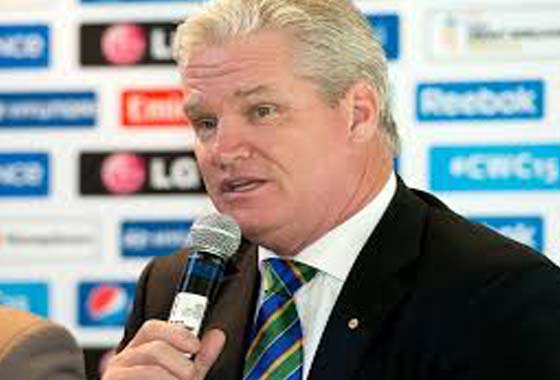 Mumbai: Former Australia Cricketer Dean Jones passes away on Thursday in a hotel in Mumbai, due to Heart Attack. Jones had a huge fan following as a commentator and analyst. Jones played 52 Tests for Australia and scored 3631 runs at an average of 46.55 with 11 centuries and is considered among the top cricketers to come out of that nation. 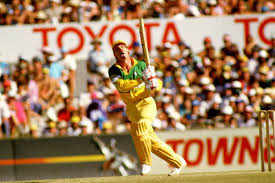 Dean Mervyns Jones was born on 24 March in 1961. He was an Australian cricket commentator, coach and cricketer who played Tests and One Day Internationals (ODIs) for Australia. He had an excellent record in Test cricket and is best remembered for his batting and fielding in the ODI format. Through the late 1980s and early 1990s, he was regarded among the best ODI batsmen in the world, a view which has been validated in the retrospective ICC Player Rankings. His batting was characterized by his nimble footwork against both pace and spin, quick running between wickets and willingness to take risks. In 2019, Jones was inducted into the Australian Cricket Hall of Fame. Jones died of cardiac arrest on 24 September 2020 at the age of 59.

Jones first-class career started in 1981–82 seasons with Victoria in the Sheffield Shield. Jones also played for Durham and Derbyshire in the English County Championship. Jones captained Derbyshire to second place in the 1996 County Championship, their best finish for 60 years. Jones scored 1,338 runs in the season, more than any other Derbyshire player. He left Derbyshire mid-season in 1997 after disagreements with team mates. Jones also had run-ins with authority and teammates in his home state of Victoria. During his career, he scored 19,188 runs in first-class matches, including 55 centuries and 88 half centuries and a highest score of 324 not out, at an average of 51.85. 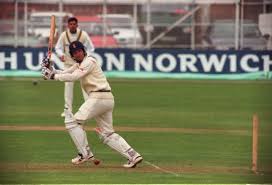 Jones was selected on the 1984 tour of the West Indies after Graham Yallop had to pull out due to injury. He was not picked in the original XI, but was drafted into the side after Steve Smith fell ill. Jones himself was very ill before the Test, and deemed his score of 48 on his debut as his “best knock”. Between 1984 and 1992, Jones played 52 Test matches for Australia, scoring 3,631 runs, including 11 centuries, at an average of 46.55.

Fans and cricket fraternity personalities poured condolences on the demise of Dean Jones.  India captain Virat Kohli and head coach Ravi Shastri were among many who took to social media to pay their tributes to Dean Jones. “Shocked to hear about the tragic loss of Dean Jones. Praying for strength and courage to his family and friends,” Kohli tweeted. “Really shocking to lose a colleague and a dear friend – Dean Jones. Gone so young. Condolences to the family and may his soul rest in peace tweeted India head coach Shastri, who had also played in the historic tied Test in Chennai in 1986, where Jones had scored a double-century.

Virender Sehwag further expressed shock following the news, hailing Jones as one of his favourite commentators. “Saddened to hear the news of Dean Jones passing away. Still cannot believe it. Was one of my favourite commentators, he was on air in many of my landmarks. Had really fond memories with him. Will miss him,” he added. Team India opener Rohit Sharma has also expressed his shock on Twitter. “Shocking news to hear about passing away of Dean Jones RIP,” he said.