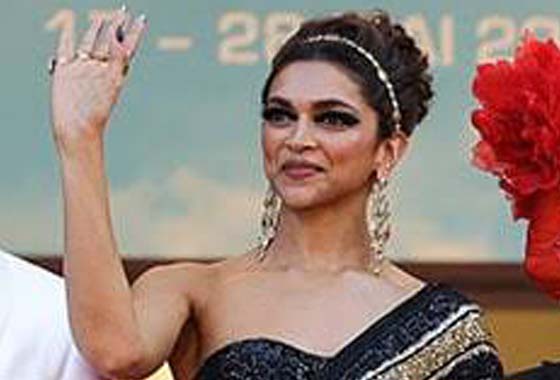 Marche du Cinema: The 75th Cannes Film Festival started on Tuesday the prestigious film festival is celebrating Indian cinema for the first time. India has been chosen as the first Country of Honour at Marche du Cinema.

A delegation from India, led by I&B Minister Anurag Thakur, walked on the red carpet on the first day of film festival. The delegation includes AR Rahman, Pooja Hegde, Shekhar Kapur, among others.

Akshay Kumar was also scheduled to walk the red carpet but the actor was tested positive for Covid-19. Akshay in a tweet said that he was really looking forward to rooting for our cinema at the India Pavilion at #Cannes2022, but have sadly tested positive for Covid. Will rest it out. Loads of best wishes to you and your entire team, @ianuragthakur. Will really miss being there.

Indian actress Deepika Padukone is a part of the jury at the prestigious film festival. While it does feel like a personal victory, it also feels like a slightly larger victory for the South Asian community.  We can literally count on our fingertips the number of times anyone from India has been on the jury or has had the opportunity to represent the country at a platform such as this, she added.