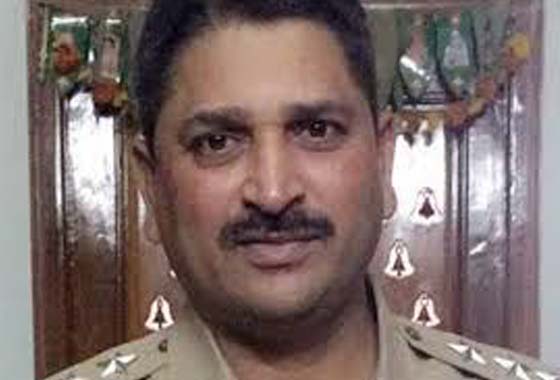 Hyderabad: The ACB slethes arrested the Malkajgiri ACP on Thursday, after scrutinizing his assests for two days. Hours before his arrest, he had been transferred and directed to report at the DGP’s office.

Later, after legal formalities, ACP was sent in judicial remand to Chanchalguda Central Jail till October 8th. On the second day of the scrutiny the ACB team identified four more acres in Shankarpalli linked to a woman, reportedly a benami of the Rachakonda police officer, and found 300 Gms of gold in a bank locker. The ACB officers also stated that ACP Narashima Reddy had deliberately undervalued properties in purchase agreements to ensure family assets would not appear disproportionate.

An ACP team analyzing documents seized at Narashima Reddy’s house at Mahendrahills and Maredpally and residences of his benamis found that ACP had obtained a Rs. 90 lakhs bank loan to run a hotel at Abdullapurmet on the one acre leased for 12 years by placing pass book of four acres 13 guntas agricultural land in Shankarpalli. The land is in the name of 45 year old woman suspected to be his benami. The woman went to the US in June to see her daughters. Her husband, a Retd Government employee confessed that the payment for the purchase of land was made by the ACP, said an ACB official.