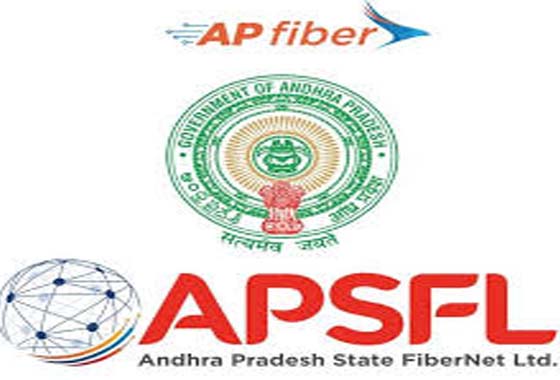 Gowri Shankar’s removal assumes significant as the state government as already ordered a CBI inquire into alleged irregularities in the Fiber Grid Project handled by a APSFL, during the previous TDP regime. APSFL issued a recruitment notification on October 28 for the post of executive director (Business Operations).

On the basis that notification the APSFL received 134 applications, 17 candidates were shortlisted. Only 12 candidates attended the interview held on November 19, following the recommendations from APSFL, the state government issued an order (G O No. 66) on March 13, 2020 (appointing Gowri Shankar has the executive director, business operations for a period of two years).

But on June 06th, he was served the termination notice for allegedly submitting fake educational documents. Gowri Shankar had earlier served as a director in signam digital technologies private limited, which in turn was linked to Tera Software, against with the state government had recommended the CBI probe to dig into the alleged irregularities in the tendering process and execution  of the AP Fiber Grid Project during the TDP regime.