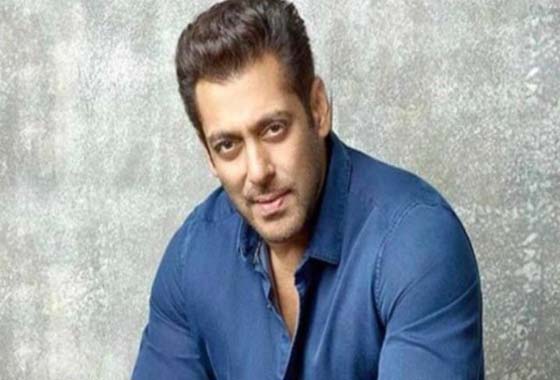 Mumbai: The famous Hindi star Salman Khan, who is facing allegations in the suicide case of Sushant Singh Rajput, asked his fans to stand by Sushant Fans and Family.

Please support and stand by his family and fans as a loss of a loved one is extremely painful. Salman’s message comes amid social media outways against him and many other celebrities after Sushant’s death.