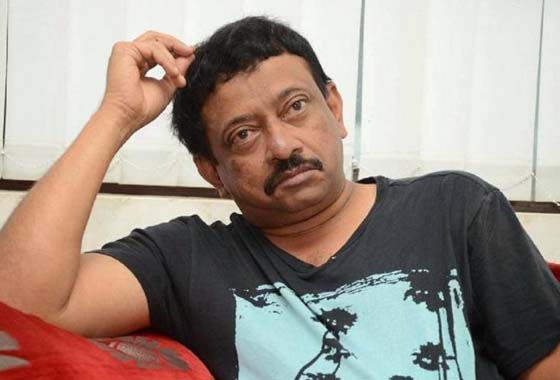 The students were taken into custody by Hyderabad police based on a complaint filed by the director. According to Banjarahills ACP K. Srinivasa Rao, we took seven members into preventive custody; they are students from Osmania University and belong to the Jena Sena party. No FIR has been registered yet, he said. Shortly after the incident, Ram Gopal Varma shared in his twitter that his office has been attacked by Pawan Kalyan fans.

Pawan Kalyan fan claiming to be Jena Sena members attacked my office and they have been thrown out into the lock up by my Gods and cops. The police however denied any attack taking place. There was no attack, the students only gone to protest against his upcoming film on Pawan Kalyan. No physical harm was done to anybody and no property was damaged. We are examining CCTV and speaking to eye witnesses and will take appropriate action if necessary, said ACP. Director Ram Gopal Varma complained the incident at Banjarahills police station.