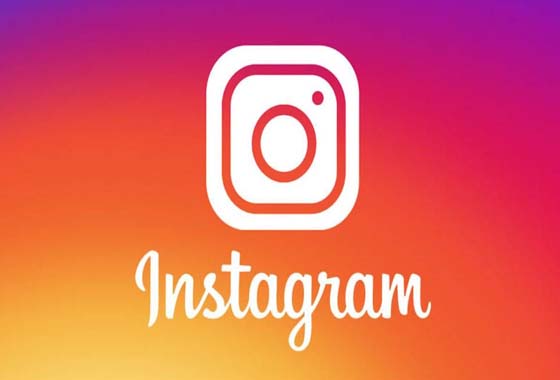 According to the sources the police want to record their statements in connection with the scam. While Arora and Sharma allegedly used the websites services, Chtrbox’s name cropped up during the probe, a source said. Till now, the crime intelligence unit has recorded the statements of 18 individuals, including a film producer, a music director, a make-up artist and a choreographer who had availed of the services and investigation to show high followers counts on websites including Facebook, Instagram and YouTube.

Those who allegedly used the services include businessman, builders and sports Equipment Company. The racket to the light last month after Singer Bhoomi Trivedi lodged a complaint that somebody had opened fictitious accounts on Instagram under her name. The two were among the ten celebrities named by the UK-based Institute of Contemporary Music Performance (ICMP, an independent music education provider) in a study as allegedly having the most fake followers in Instagram.