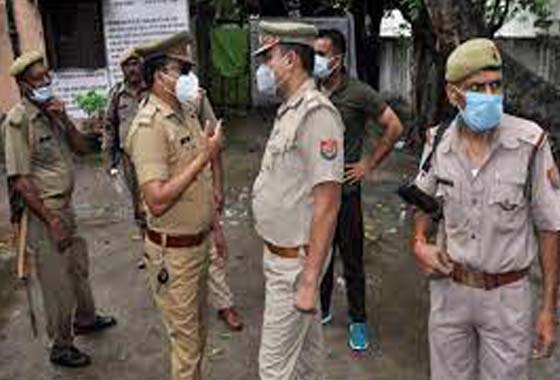 Hardoi: Sarvesh beheaded his 17 Year Old daughter with a sharp-edged weapon at Pandetara village and started walking towards the police station with her severed head, triggering panic in the area.

He was admitted to beheading his daughter because he was unhappy with her relationship with a man. “I did it. There was no one else. I closed the latch and did it. The body is in the room,” he is heard saying. The man was then brought to the Majhila police station, 143 km west of Lucknow, officials said.