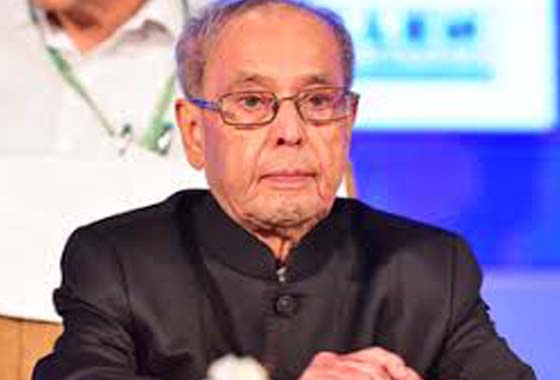 The hospital authorities said investigations had revealed a large clot in the brain for which he underwent an emergency surgery. He was also found to be Covid- 19 +ve. Post surgery, he continues to remain critical on ventilator support, said the hospital. Mukherjee who underwent life saving emergency surgery for brain clot on August 10th has not shown any improvement. Sources said the complications had not been caused by Covid- 19.

There is a bleeding in the brain, perhaps because of the blood thinners that Mukherjee has been taking for long. For his condition to improve, bleeding in the brain has to stop, said sources. Defense Minister Raj Nath Singh visited the army hospital and enquired about the former President’s health on Monday.